Earlier today, at a local pawn shop, I purchased Teenage Mutant Ninja Turtles for the Nintendo Entertainment System. Much to my dismay, the game would not work. I even cleaned the connectors four times. This is a very rare problem. Only twice have I seen 100% dead video game cartridges. The other was Kirby’s Star Stacker for the GameBoy.

Instead of chucking the game to the moon, I channeled my frustration into something positive. Using Photoshop, I transformed the shell of a Ninja Turtles cartridge into The Wizard for the NES. Every retro video game fan should know what the deal is with this movie. If not, click here. Below is the label if anyone wants to undertake a similar endeavor. Either print it onto a real label for sticking or follow my cheapo example by covering it with clear packing tape. Now your broken or unwanted NES cartridges can become faux pieces of gaming history. 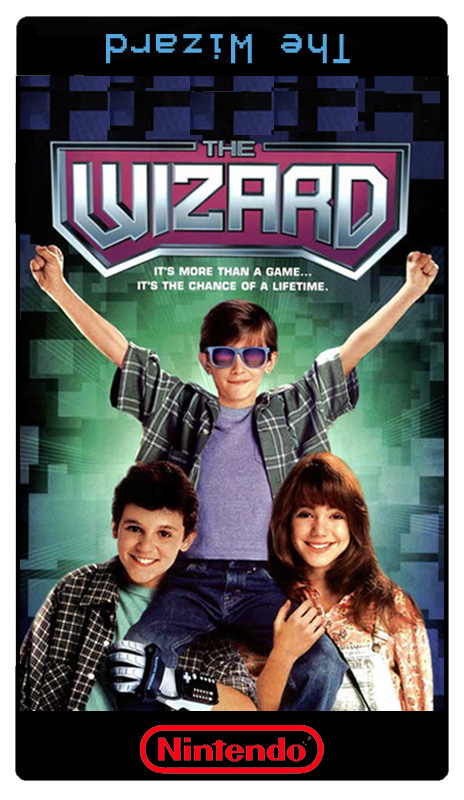 The following story is based on actual events as well as a certain movie. 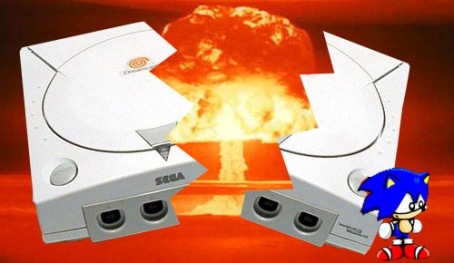 The Sega Dreamcast is an amazing console. It harkens back to the arcade games of old, but also provides more modern visuals. Plus, few other consoles are so easily filled up with custom homebrew. However, as a video game system, its innards are vital to its success. If your Dreamcast can’t read discs, my friend, you have yourself a lame horse.

It wasn’t just my system that broke. Oh no, I went searching for others as well, all of which had faulty GD-ROM drives. Countless dollars poured out of my pockets and few of them were reclaimed.

I needed a better method for finding the damn thing in good working order. I talked to a nearby retro gaming expert. Screath was the name. He told me that there was only one NTSC Dreamcast known to have a working disc drive. He even went further to say that only nine of them hadn’t been trashed.

All that Screath could give me for my quest was a GPS that could find any Dreamcast within our US borders. In return, he wanted equal access to the system. It was a long journey. I had to go to from coast to coast until I had seven of them. None of them worked!

While I was looking for the eighth, I received a package at the hotel I was staying at. Inside was a cassette tape. When I played it on my 1994 stereo a scratchy voice beckoned to me: “You must cease your search if you wish to remain safe.” It seemed that I wasn’t the only one looking for a Dreamcast. I decided to call up Screath. He told me that he’d give me an Atari 2600 if I continued my search, so I did.

When I got to the eighth Dreamcast, my GPS beeped loudly. The last two dots were right next to each other. The ninth Dreamcast was right behind me in a purple van. A fairly beautiful woman busted out of the vehicle with a gun to my head. The bullet fired and I fell to the ground, covered in blood.

I awoke back home. Screath had carried me there and brought me back to life with a defibrillator made out of Intellivision controllers. Somehow, he got both Dreamcasts and I needed to test them. They both seemed to run every game, which was weird. Had Screath been wrong?

It was then that the expert himself told me not to jump to conclusions. When I tried The House of the Dead 2 with a light gun on my old 20 in. CRT, only the ninth Dreamcast worked. Just then, a portal opened up in the television. Out of it came Sonic the Hedgehog, strangely enough. Following the blue blur was Ulala from Space Channel 5. I shouted “shoot!” in anger. Unfortunately for me, that pink haired broad took the cue and shot me down.

I never awoke from that fall. As I rest in peace, I know that the other people searching for the ninth Dreamcast were only out to save the world from my stupidity. Screath was only out for bloodshed. He’s probably leading an army of Sega mascots now, bent on domination.